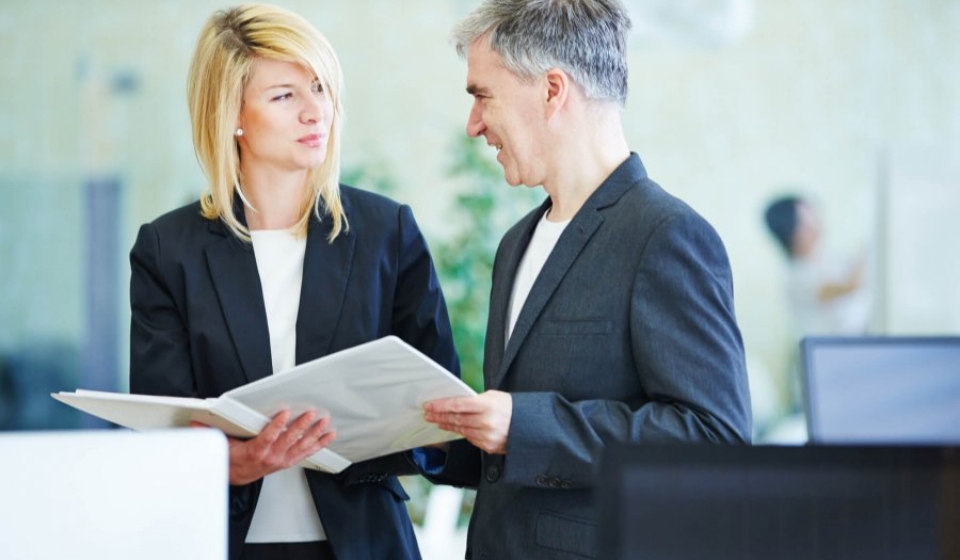 Cyprus Changes Tax Treatment of Income from Exploitation of Intangible... 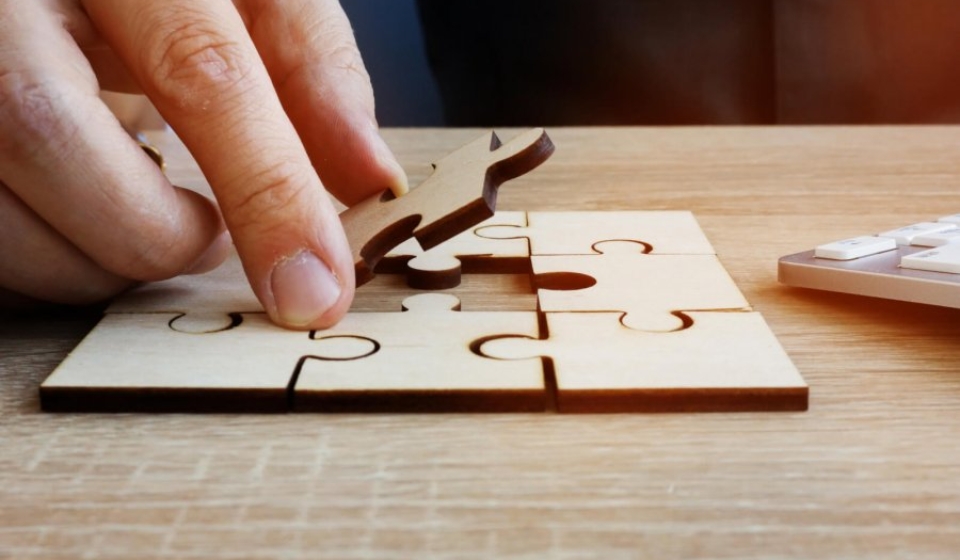 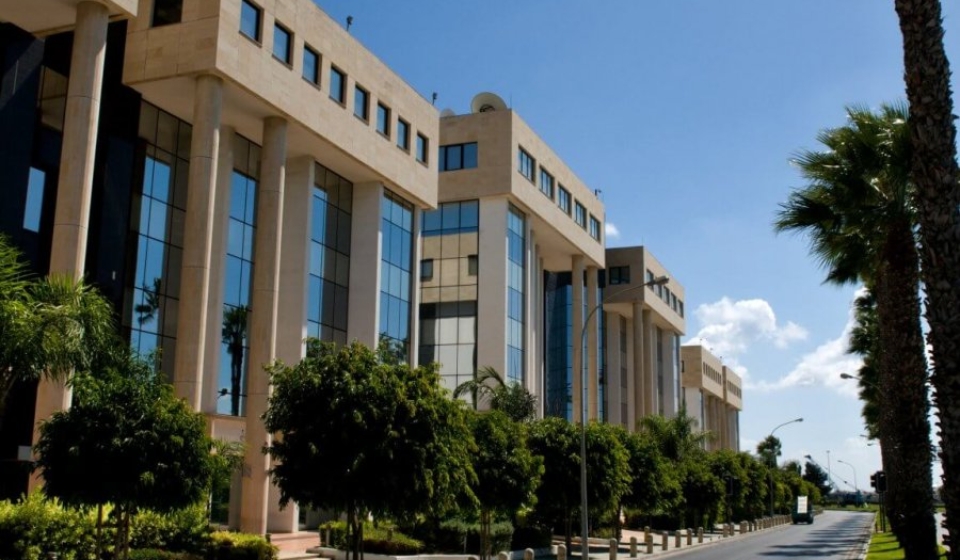 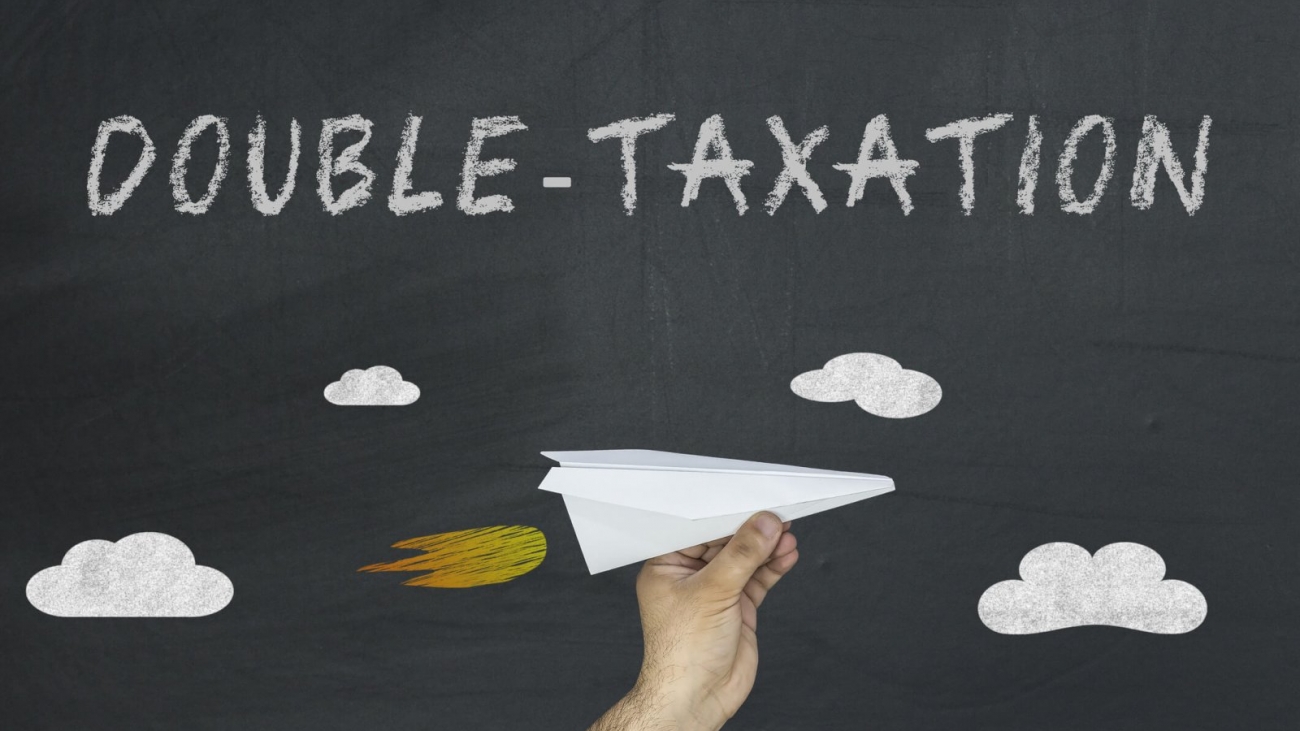 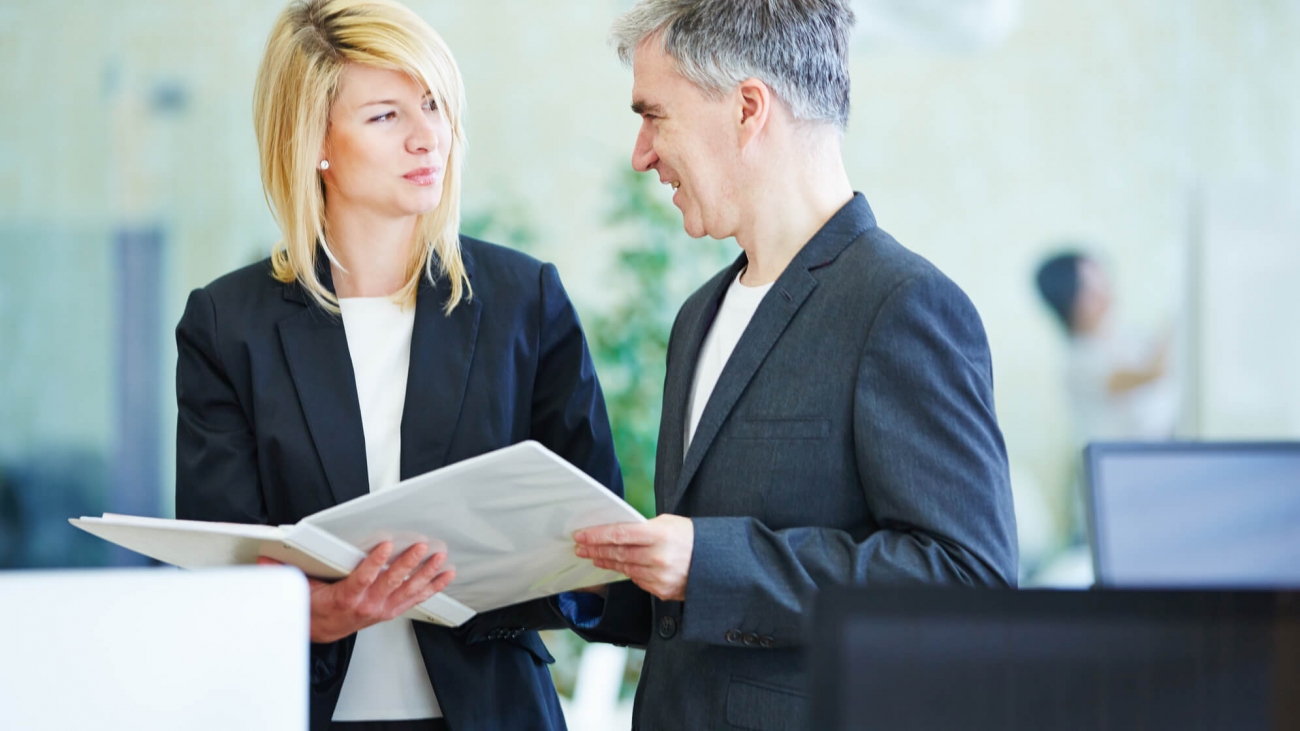 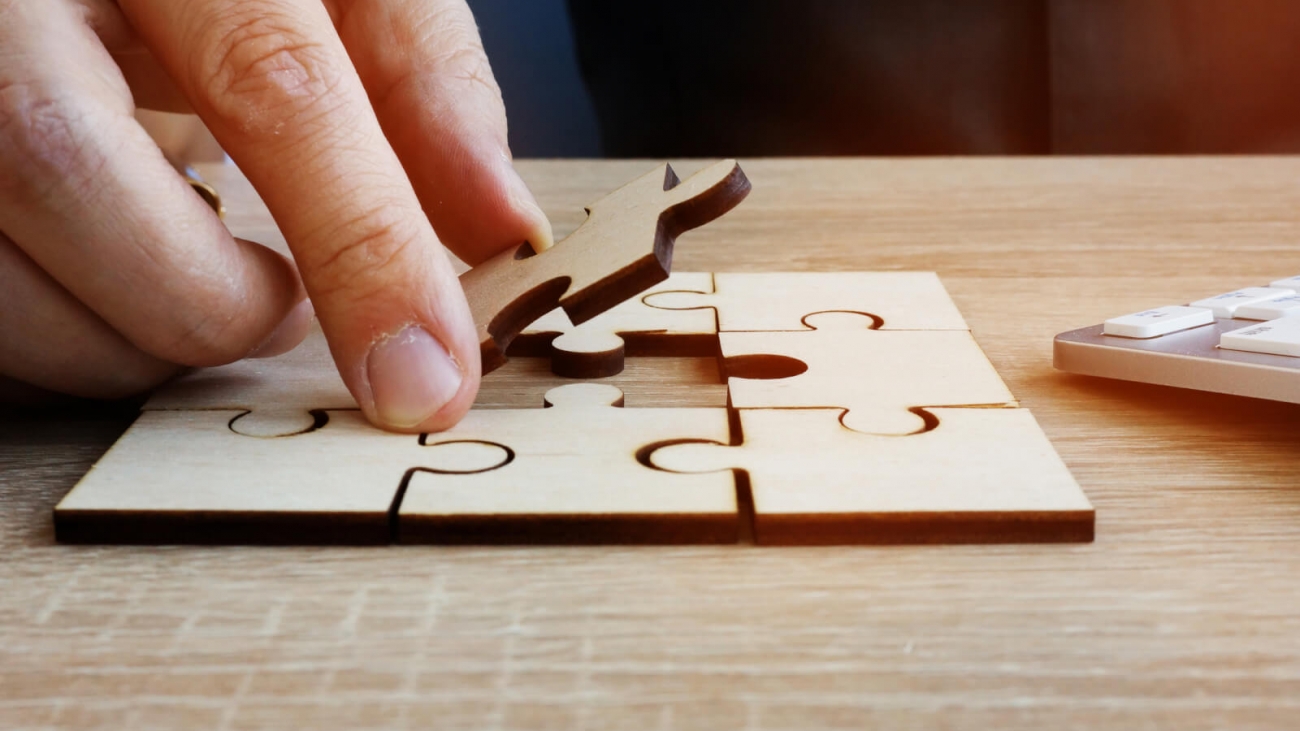 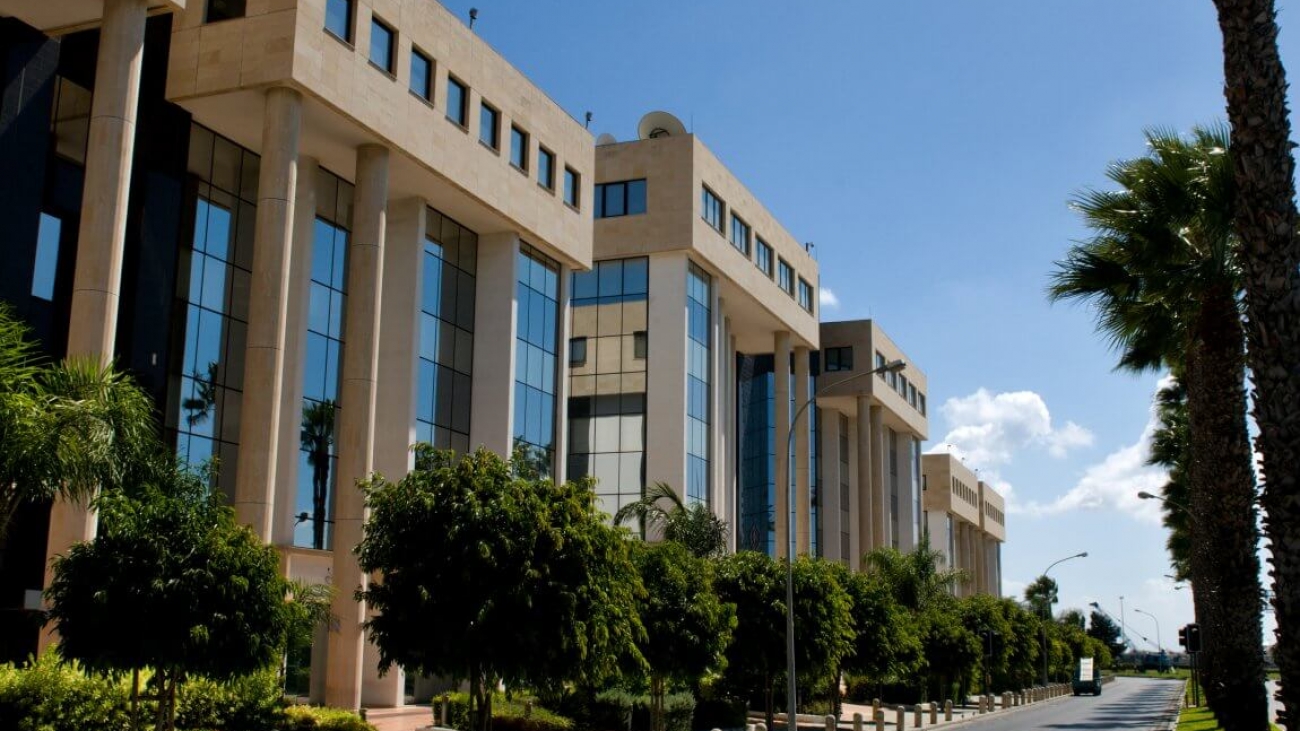 Cyprus is one of the member states of the European Union. This status provides opportunities for worldwide entrepreneurs who want to benefit from the attractive tax climate, labor laws and the EU mobility rights. Cyprus company formation is fast, easy and affordable but is only for serious businesses.